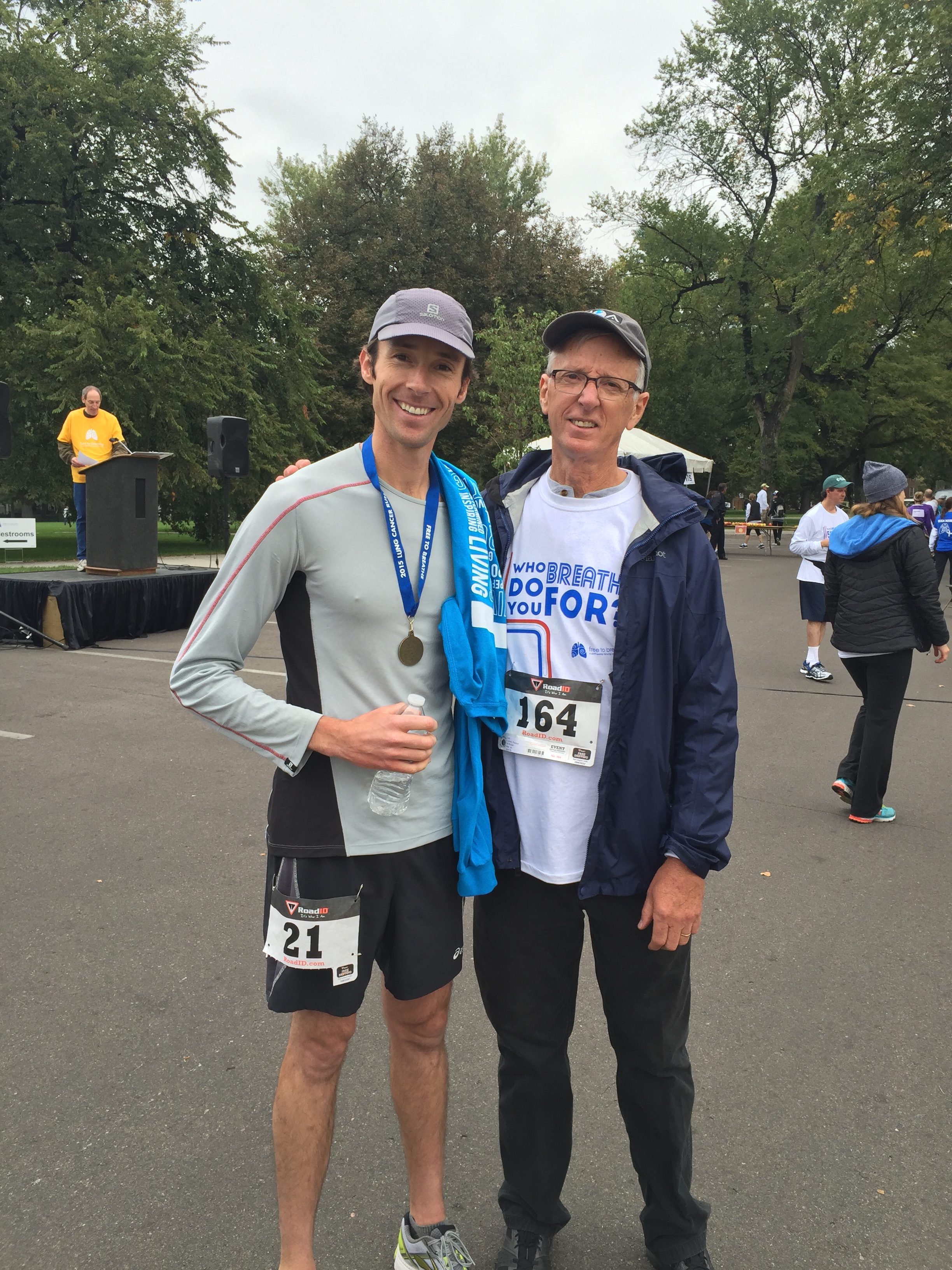 Like many physicians, I became a doctor so I could make a difference, to do something to make the world a better place. My dad always told me “pick a profession that leaves you both financially secure and personally satisfied.” And as I wrapped up my busy residency program in Vegas, and headed to the Rocky Mountains to begin a career outside Aspen, I was optimistic I had chosen both.

Within a couple of months at my new hospital, I realized I had a knack for pulmonary nodule management, and began to build a practice around what would later become a leading lung center in the region. And because of this, a then 36-year-old patient was referred to me with several suspicious lung nodules.  After review, I quickly got him in for a bronch, and diagnosed Stage IV lung cancer.

I’ll never forget that day – that feeling that I had somehow let this young man down. It shook me to my core. Sure I had diagnosed lung cancer before. Sure many of my patients had been young. And yes, as a physician, death was a constant reminder of how vulnerable life can be. But there was something different about this diagnosis, about this patient. Maybe it was his constant optimism, his easy smile, and his warm heart. Or the way his parents immediately came to his side showcasing a strong Carlsen family unit, much like the one I had grown up in. Whatever it was, I couldn’t let Ben die.

We all know the dismal stats…more people die of lung cancer each year than breast, prostate, and colon cancer combined… lung cancer is almost always diagnosed late… and more than half of all patients diagnosed with lung cancer die within a year of diagnosis. As a profession, we have failed. And while targeted therapies and advanced procedures are prolonging the lives of lung cancer patients, it’s not enough.

That day changed the entire trajectory of my career, and today I’m on a mission to eradicate lung cancer. Through some blood, much sweat, and a whole lot of tears, I began my research, which today is known as The Nodule Project. The Nodule Project’s entire mission is to catch more Ben’s, and to catch them sooner.

My hope is that you will embark on this movement with me, The Nodule Project, and together work towards lung cancer survivorship.

Latest posts by Aki (see all)

4 thoughts on “One Patient Can Catalyze a Movement”