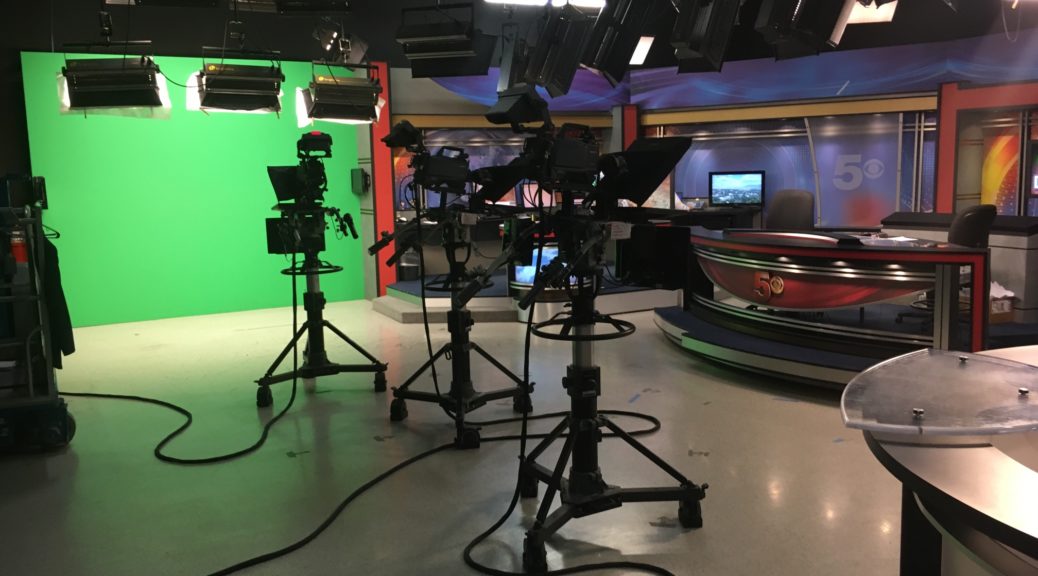 This week, I had the privilege to sit in front of cameras and share how a Western Slope hospital in Colorado has decided to take the first step toward “Keeping it 100.” So what does that mean? At my former practice, this meant ensuring every patient with a pulmonary nodule was followed according to guidelines.  What that means for this hospital is the ability to now optimize the management and care for all pulmonary nodule and lung cancer patients.

It’s crazy to think that up to 1.5 million people in the United States are diagnosed with lung nodules each year.

And what is even crazier is something called “disconcordance with guidelines.”

Let me tell you what this means. Recent attention to the importance of evidence-based medicine has contributed to established treatment guidelines for pulmonary nodule management. Guideline disconcordance means something other than what the guidelines suggest for treatment or diagnosis is done.

Multiple studies have shown that up to 70% of lung nodules are treated outside the recommendations. Let’s think about that for a minute….and I want to illustrate how crazy this is with a couple examples.

This would be the same as if you had heart failure and were given a medication outside of the recommendation 70% of the time.

Could you imagine the outrage if you had an abnormal mammography, and the next step was outside of the recommendations 70% of the time?

Or how about something as simple as antibiotic use – what if the wrong antibiotic was given 70% of the time?

I could go on and on about how big this problem is, and solving it will be a step by step process.  My contribution is technology to ease the burden of doing what’s best for patients with lung nodules, and the complexities that make it difficult for those of us trying .

I hope I am one of the people responsible for sea change.

Latest posts by Aki (see all)

One thought on “Getting the Word Out”